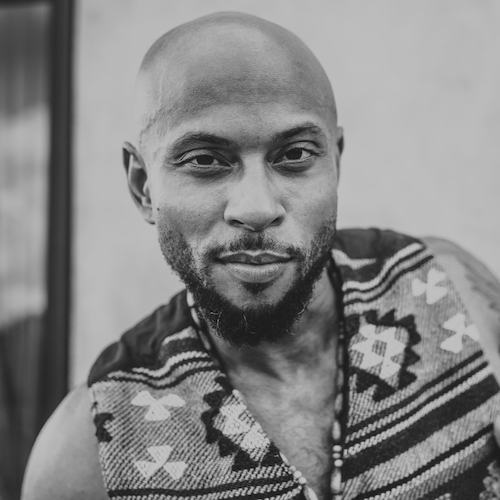 Transformational, powerful, & incredibly healing on multiple levels. Experience the art of freestyle as a tool for personal self development. Kiyoshi uses methods that’ve helped him in his 20+ years of performing to inspire others in reaching their fullest expression. With a background studying Hatha Yoga & Reiki, he incorporates holistic practices into his coaching. Come share, expand & learn the art of flow as we perform activities in very fun & safe container. 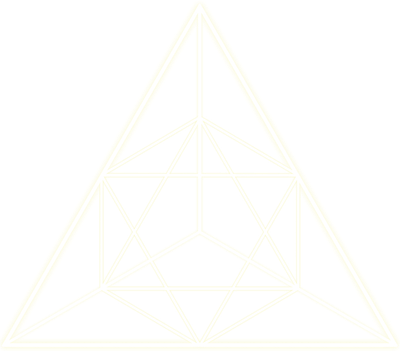 Thank you! Your submission has been received!
Good Goddess! Something went awry! Please try again!